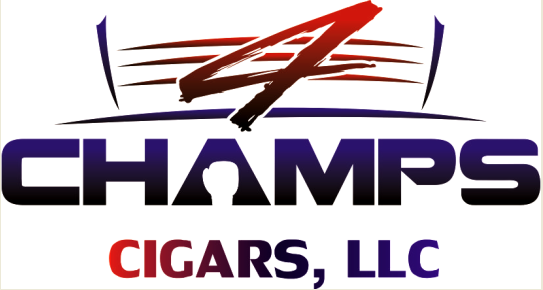 Scheduled from 10 a.m. to 6 p.m. and coinciding with Mexican Independence Day and the Floyd Mayweather-Marcos Maidana rematch that evening, the Box Fan Expo allows fans to meet and greet the sport’s legends, past and current champions and other celebrities of the sport, collect autographs, take photos and purchase merchandise and memorabilia.

The five former champions have come together to promote and showcase their new product line: Champions Cigars.

“I’m excited to meet and shake hands with all the boxing fans that have supported me throughout my career,” Brewster said.

“I am looking forward to meeting all of the true boxing fans who will be in attendance at the Box Fan Expo Saturday, September 13 at the Convention Center,” Mercer said.

“It’s an honor for me to be with so many former, current and future World Champions, not to mention such loyal and great fans. Boxing wouldn’t be boxing without you,” Byrd said.

Toney said, “Lights out here and I’m looking to meet the greatest fans in the world.”

From Bowe, “I am coming to Las Vegas and that’s what’s up. Need I say more? It’s Big Daddy.”

The Box Fan Expo is a complete, all-encompassing experience for the boxing fan. Aside from meeting past world champions and legends of the sport, fans can meet top trainers such as Maidana’s trainer – Garcia – commentators such as Bernstein, representatives of boxing’s various federations and boxing gear and apparel companies such as Rival Boxing, Kronk Boxing, Killa Pro Boxing and Cleto Reyes.

Tickets to the Box Fan Expo are available online at: http://www.boxfanexpo.eventbrite.com.

You can follow the Box Fan Expo at: https://www.twitter.com/BoxFanExpo or