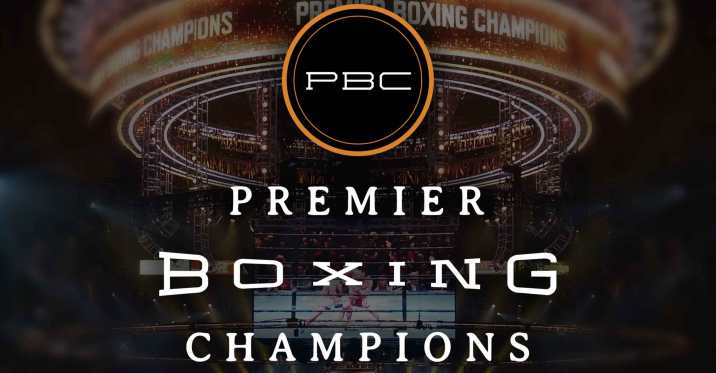 Las Vegas (September 9, 2015) – Premier Boxing Champions (PBC), on a mission to bring quality boxing to fans on network television, has confirmed that it will participate in the second annual Box Fan Expo at the Las Vegas Convention Center on Saturday September 12, 2015. The PBC series has brought more than 21 fights to over 26 million viewers through network partners ABC, CBC, ESPN, Fox Sports1, NBC, NBCSN, Spike and BounceTV since it launched in March of this year.

PBC will bring its signature fan-focused approach to the Box Expo with an interactive booth featuring meet-and-greets with its fighters, highlights of some of the year’s best bouts and giveaway items.

This unique fan experience event, which allowed fans to meet and greet boxing legends, past and current champions and other celebrities of the sport, debuted last September. This year the Expo will run from 10 a.m. to 5 p.m. and once again, allow fans a chance to collect autographs, take photos and purchase merchandise and memorabilia.

Exhibitors such as boxing gear, apparel, broadcasting media and other brand companies who wish to participate will have a chance to showcase their products to fans and the whole boxing industry.

The remaining of roster of attendees for this year’s Box Fan Expo will be announced throughout the next few days leading up to the event.

For anyone in the boxing industry or brand companies who wish to be involved and reserve a booth as an exhibitor or sponsorship opportunities, please contact Box Fan Expo at: