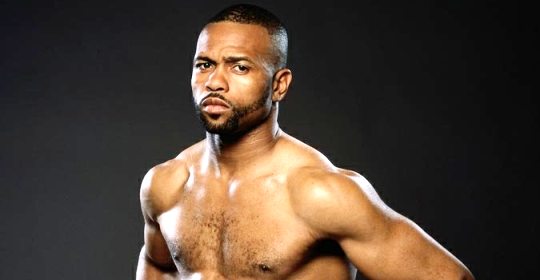 Las Vegas (JANUARY 28, 2014)–Boxing legend and four division world champion Roy Jones Jr. has confirmed that he will appear at the inaugural Box Fan Expo this September at the Las Vegas Convention Center.

Jones will also have merchandise to sell to his fans with pricing detailS to follow.

” I’m looking forward to meeting all of the boxing fans at BOX FAN EXPO. It’s going to be a wonderful experience and I’m thrilled to be a part of it.”, said Jones Jr.

Box Fan Expo is the ultimate fan experience that was created to promote the entire boxing industry and to allow fans to celebrate and join their favorite boxers and boxing celebrities. The event will feature boxing legends, today’s superstars, Hall of Famers, future prospects and the stars of today all under one roof.

Box Fan Expo will also feature different activities such as meet and greets, autograph sessions, photo ops and you can weigh in and face off with your favorite fighters.

To reserve a booth, contact Box Fan Expo at: